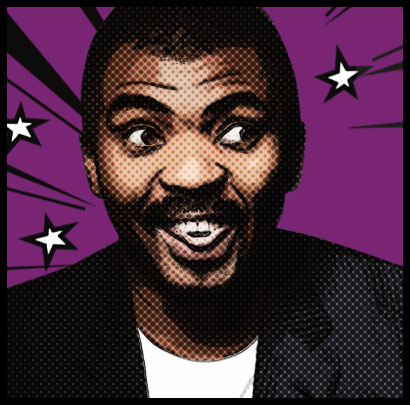 Loyiso is a high profile South African stand up
comedian with a 30 minute Netflix special and appearances on Britain’s most prestigious comedy shows. He has hosted 12 seasons of his two-time International Emmy nominated satirical news show ’Late Nite News with Loyiso Gola’. Loyiso has performed in every reputable comedy fest in the world. Loyiso is working on a new show called ’POP
CULTURE’ which will debut at The Edinburgh
Fringe Festival in 2019.